The AK-47, officially known as the Avtomat Kalashnikova (Russian: Автома́т Кала́шникова, lit. ‘Kalashnikov’s automatic rifle‘; also known as the Kalashnikov or just AK), is a gas-operated, 7.62×39mm assault rifle developed in the Soviet Union by Mikhail Kalashnikov in the aftermath of World War II. It is the originating firearm of the Kalashnikov rifle (or “AK”) family. The number 47 refers to the year it was finished.

Design work on the AK-47 assault rifles began in 1945. It was presented for official military trials the following year, and in 1948 the fixed-stock version was introduced into active service with selected units of the Soviet Army. An early development of the design was the AKS (Skladnoy, or ‘folding’), which was equipped with an under folding metal shoulder stock. In early 1949, the AK was officially accepted by the Soviet Armed Forces and used by the majority of the member states of the Warsaw Pact. 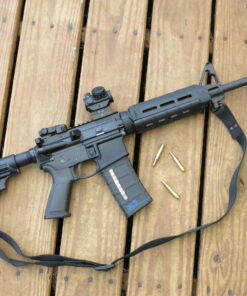 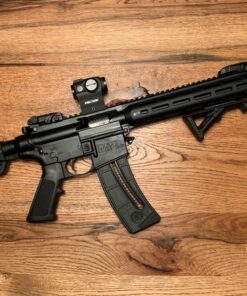 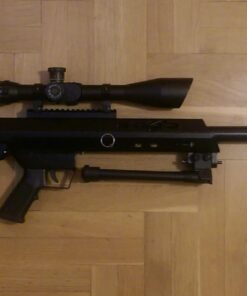 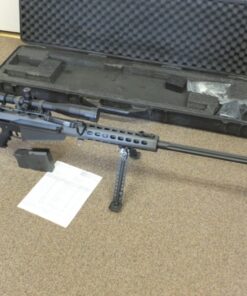 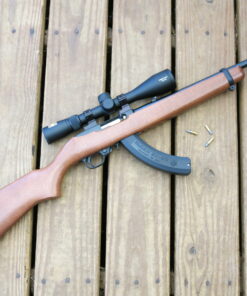 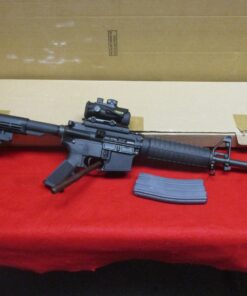 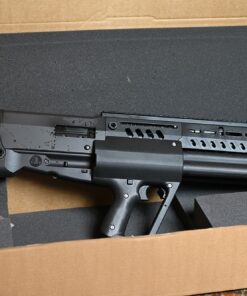 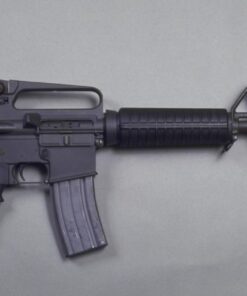